Reconnecting the relationship between humans and animals: How can we strengthen it by going Vegan

The human-animal bond is a strong one that is older than civilization. We have existed alongside animals since the beginning of time. Unfortunately, humans have always taken advantage of animals and this continues today. From the animals used in farms to the animals kept in aquariums, to therapeutic animals and service animals that are used by humans, humans continue to exploit animals and their dependence on us. 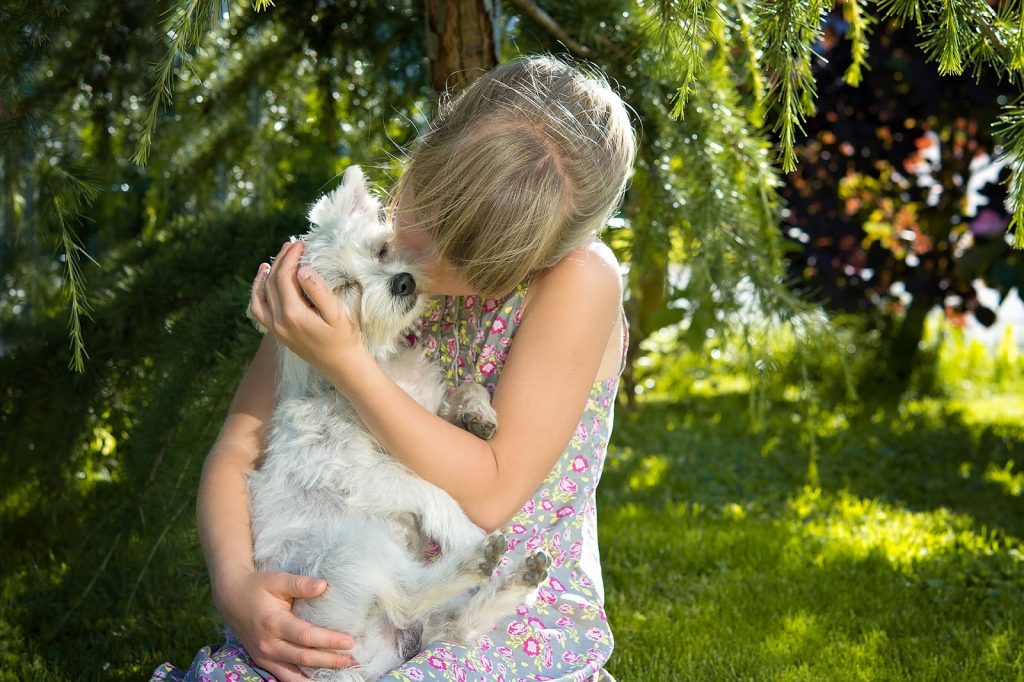 That exploitation must stop, and we must get back in touch with the bonds we experience with animals from a young age. All of us love animals as children, and we are taught not to harm them. If children are found to harm animals, we mark that behavior as a red flag to their mental health and become concerned about that child’s future as an adult/how they will treat other humans when they grow up.

We all experience vegan values from a young age. It is only as we grow up that we’re taught it’s okay to harm some animals if it’s for our personal benefit or pleasure, but not other animals. Getting back in touch with the bonds we felt with animals as children is essential for humans and animals to live harmoniously alongside each other once again.

How can appreciating animals restore these bonds?

A lot of people are indifferent to the pain and suffering of animals.

This indifference is born from the fact that most humans tend to see other humans, as well as animals, as less than. If only most people can start to see animals for what they really are – feeling, thinking sentient beings – then this suffering would all end.

But how should we view and recognize animals?

That they are creatures that are just as complex and as amazing as humans! They are sentient beings, who live a life of their own, and have their own experiences, thoughts, and families.

Think about pigs, for example. Most people think of them as dirty animals that like rolling around in the mud. In reality, pigs are very clean and intelligent creatures with long-term memories. It has been discovered that they can even solve puzzles.

Additionally, we have known for a long time that dogs are smart, but how intelligent are they really? According to a study conducted by Yale University, dogs are better than humans when it comes to some things. There are several other things they are good at as well, such as remembering the names of many objects.

If animals are intelligent, thinking beings, how can we be indifferent to their suffering?

Sometimes, even those who may believe that they are caring for animals may exploit them in some way. A good example would be those who use therapeutic animals. Those animals are used to help humans who are in pain; however, this means they are being used for a purpose which they are not designed. Animals do not exist to serve humans, they simply exist to live their own lives and have their own experiences. in some ways, they are being exploited.

Humans must learn how to show real compassion for animals without expecting to derive benefits from the relationship.

Perhaps the most compassionate thing that we can do for animals is to follow a vegan lifestyle. This means that you align your actions with the morals we all have – to not harm others simply for our pleasure or benefit. You decide to refrain from eating animal products—meat, eggs, and dairy. You will also not use food products processed with ingredients derived from animals, or buy products that have been tested on animals.

It also extends beyond food, as vegans refrain from using products that use materials that are sourced from animals, such as their skin that is turned into leather or fur. It is also wise to avoid buying animals from breeders and pet shops, or visiting zoos, circuses, and aquariums – even the self-proclaimed ethical ones – as these are all instances of humans using animals for their own benefit, which is to make money. 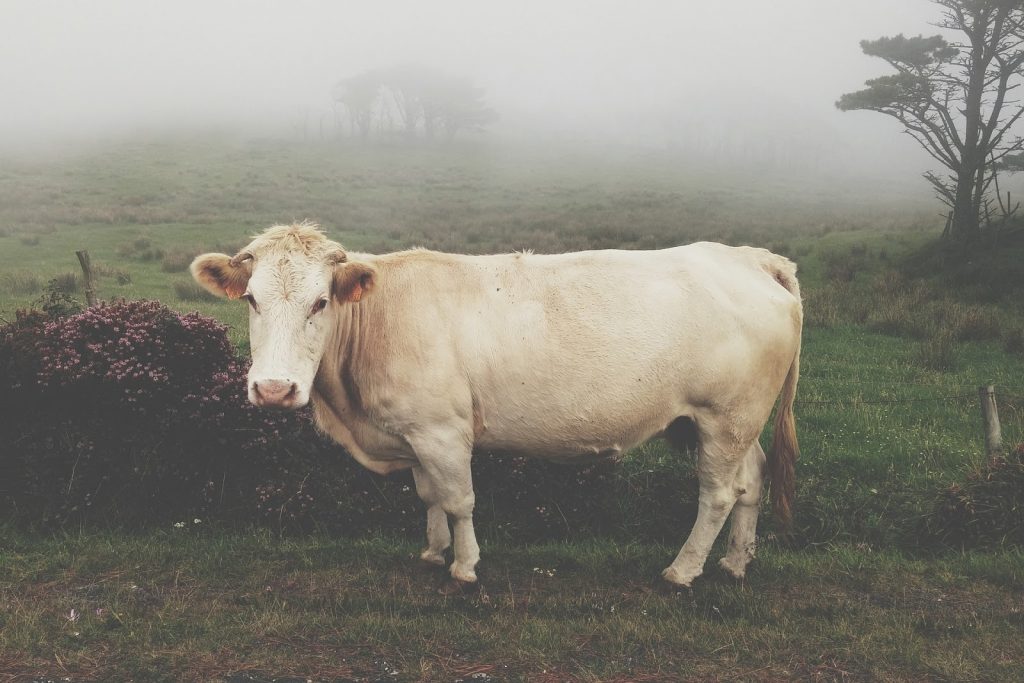 Why is going vegan the most compassionate thing that we can do in the world?

Because it takes into account the suffering of millions of animals all over the world. Did you know that over 150 million animals are killed for food daily all over the world. That number translates into 56 billion animals killed each year! 56 billion land animals killed every year doesn’t even take into account the trillions of fish and sea animals that are only measured in tons because so many are extracted from the oceans.

Some may believe that there is a humane way to breed, raise, and then kill an animal, but to put this in perspective, we must look at the definition of humane. Humane means to show compassion or benevolence and the truth is that there is no compassionate way to kill someone who doesn’t want to die.

A truly compassionate and empathetic person would want to do their part to end the suffering and unnecessary killing of these sentient beings. If we also take into consideration that animal agriculture is the leading cause of climate change, carbon emissions, species extinction, ocean dead zones, habitat destruction, Amazon deforestation, antibiotic resistance, bacterial outbreaks, and soil erosion, the decision to no longer support the farming of animals is the logical choice.

How can we coexist with animals without “using” them?

It is also important that we learn how to coexist with animals without exploiting them. The use of therapeutic animals may seem innocent and mutually beneficial but when you stop to consider it, practices like that are exploitative as the animal is being used by a human. In many cases, it seems as though, we only value the animals because of the benefits that we derive from them. Did you know we can even feed companion animals with vegan dog food and cat food in order to avoid exploiting the animals we traditionally use for their feed?

This is why animal sanctuaries play such an important part in today’s world. Giving animals a safe haven to exist free from harm, often rescued from exploitation, is the least we can do to try to make up for the damage we’ve caused. Wild animals belong in the wild, and domesticated animals belong in sanctuaries where we can mutually interact with them on their terms. 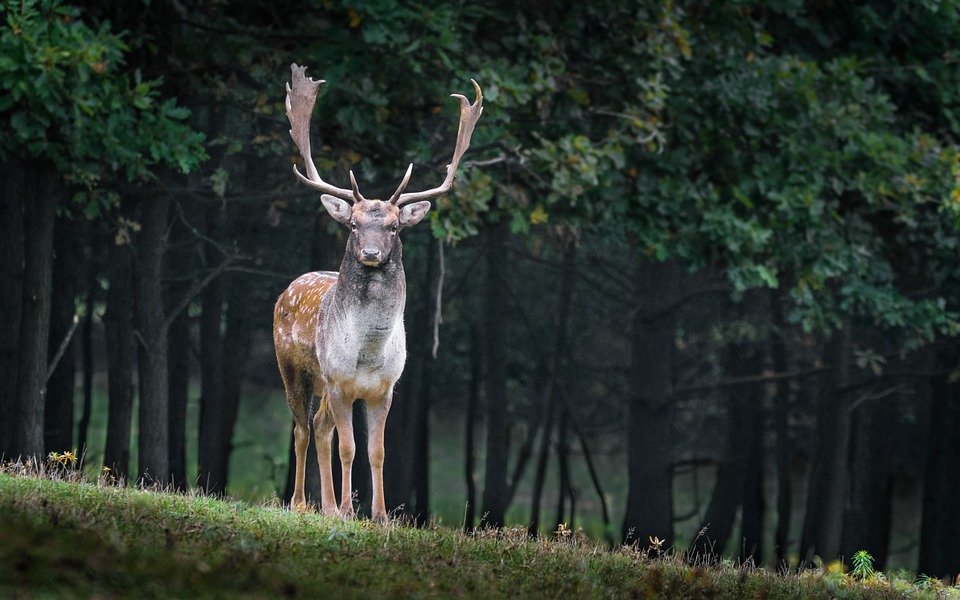 It can seem difficult at first, but humans must learn how to coexist with animals without taking advantage of them in any way. Today, it is easier than ever to learn about treating animals as living beings and leading a vegan lifestyle instead. A simple Google search brings up a wealth of information about plant-based eating, choosing cruelty-free products, and speaking up for the animals.

These switches to our daily lives may seem strange, but embracing a few changes in the name of saving animals’ lives is worthwhile. That is true compassion and caring.

This article was made possible by the vegan team at Bong Bonlai Phnom Penh, and brought to you by the expertise of the Vegan marketers at Ardor SEO who are eager to spread the word about the tue compassionate and eco-friendly lifestyle.

Thank you for being an ally to the animals!