Switch to a Vegan Lifestyle for the Environment 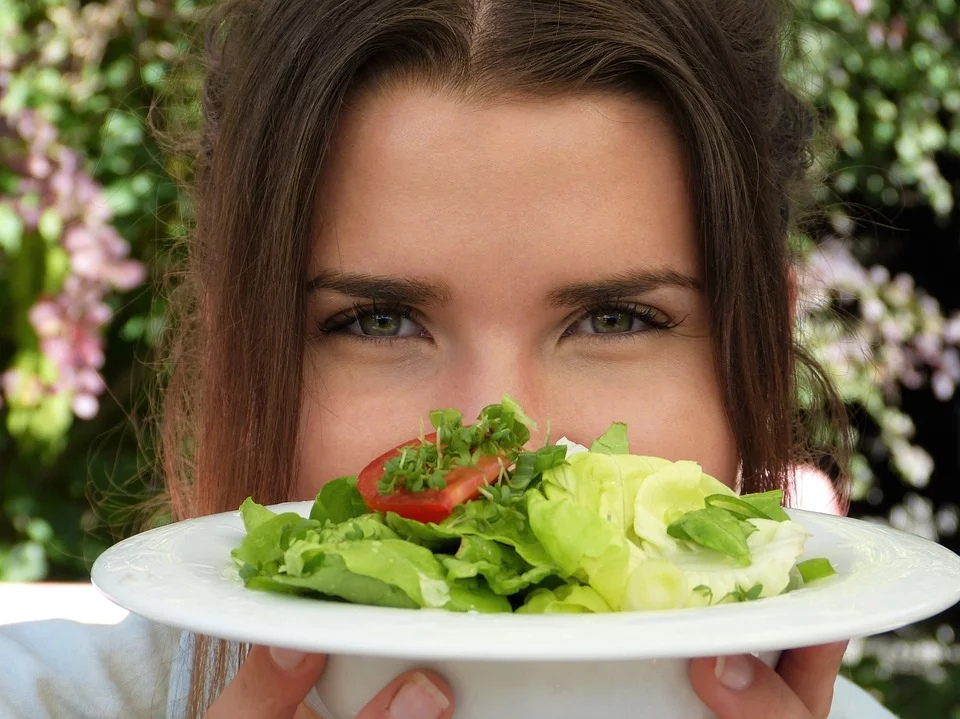 You may not be aware of it, but going vegan actually does more than just help improve your health. It also has a positive impact on the environment.

Shifting to a vegan diet can help reduce your carbon footprint on the planet. Aside from this, eliminating dairy and meat from your diet can also do a lot of other good things, such as:

Why would someone choose to go vegan for the environment?

Going vegan, not just for your health but also for the environment, gives you the opportunity to help save the planet. With a little over a decade left to the 12-year timeframe the United Nations (UN) gave the world to reduce our effects on climate change, your decision to make the switch now has become more important. The world is currently 1 degree Celsius warmer than it used to be. If it reaches 2 degrees, insects, corals, and plants are expected to die.

Not only will some animal species die, but sea levels are also expected to rise, which will cause the displacement of more than 10 million people. Global warming will also cause oxygen levels to drop, create acidic oceans, and cause massive fish kills.

To prevent these things from happening, a marked reduction in emissions is a must and more people going vegan can help achieve this.

How does reading and writing about animals impact us? 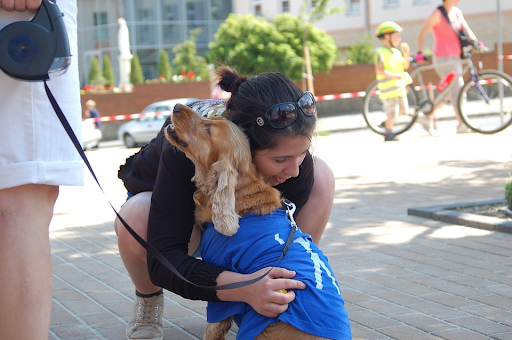 How can you encourage kids and even adults to switch to a vegan lifestyle? One way is to have them read about animals. Animal stories teach people that animals are just like humans in many ways. They feel; they belong to a family; they have their own community, and they are integral to the planet’s survival.

Reading and writing stories about animals teaches other people that animals belong in this world as much as we do. Co-existing with animals without harming them is more beneficial to the planet. Spending quality time with non-human animals at a sanctuary can demonstrate how therapeutic animals can be to humans.

Examples of how therapeutic animals can be are found in instances of the elderly spending time with puppies and kittens, as taking care of these young dependent creatures can give a senior person more meaning in their life.

Where can we learn about stories of animals and humans?

Read this article: How to Become a Vegan: A Beginner’s Guide for an Easy Transition

If you want to learn more about how therapeutic animals can be and how they affect the lives of people all over the world, you can just look to the internet for relevant stories. You can also check magazines, newspapers, and other printed media for inspirational stories about animals and humans. While printing newspaper stories about the interaction between animals and humans is not as rampant as before, you can still find a few of these tales in smaller publications.

You can also read about it in books. Classic stories, like “Old Yeller” and “Lassie Come-Home”, are great examples of books that talk about animals and humans interacting with each other.